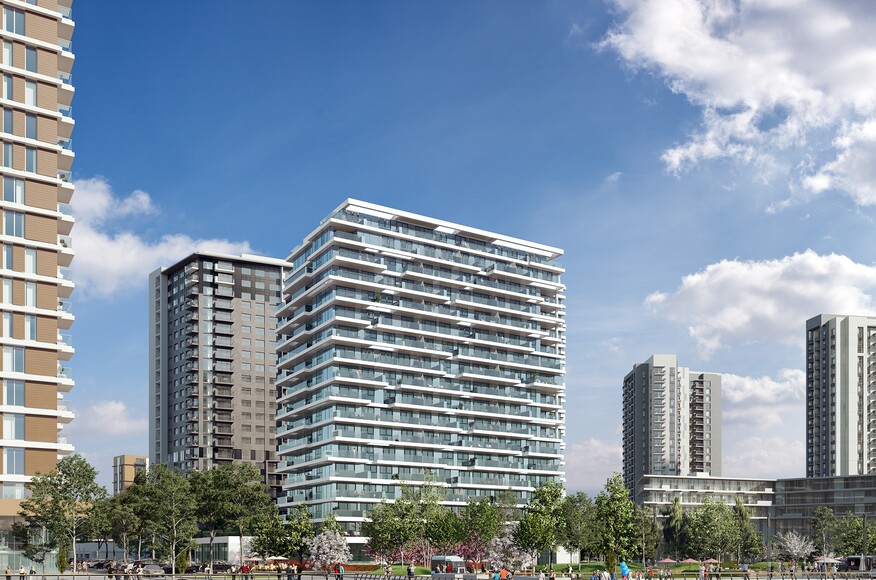 The shopping mall has a gross leasable area (GLA) of 93,000, a parking lot for 3,600 cars and its workforce will reach 5,000 employees when all stores are opened, the Serbian government said.

Mohamed Alabbar, the president of Eagle Hills, the developer of Belgrade Waterfront, will personally negotiate on the opening of a Louis Vuitton store in the shopping mall, Serbia’s President Aleksandar Vucic said during the official opening of Galerija.

The visitors of Galerija will have the opportunity to get a value-added tax (VAT) refund at three places within the shopping mall, a service supported by Swiss-based tourism shopping tax refund company Global Blue, Belgrade Waterfront said in a separate statement.

The Belgrade Waterfront project should see the development of around 177 ha of land on the right bank of the river Sava into a mixed-use residential, office and retail scheme, offering 5,700 housing units, 2,200 hotel rooms and capacity to accommodate 12,700 office population.

Milan Vijatović, The Charge D’Affaires At the Embassy of the…

Burj Khalifa lights up in colours of the Serbian national…