Milan Vijatović; the Charge d’Affaires at the Embassy of the Republic of Serbia in Damascus invites the Arab companies to the profitable investment in Serbia

Milan Vijatović; the Charge d’Affaires at the Embassy of the Republic of Serbia in Damascus has confirmed that during the last few years, Serbia became the international front for investment, projects and trade in the world.And the largest global economies and Arab and foreign companies compete to invest in Serbia, in manufacturing, trade, services, tourism, agriculture, organic food, and technology sectors.He considered that any investor that wants a safe and profitable investment, then Serbia in his first and last destination. He added that the Serbian- Arabian economic relations is in a continuous growth, and that Serbia is a perfect environment for Arabian investments, there are many Arab companies that has established successful projects with high benefits for both participating parties in Serbia, which has encouraged many new investors to start new projects and expand the existing ones. 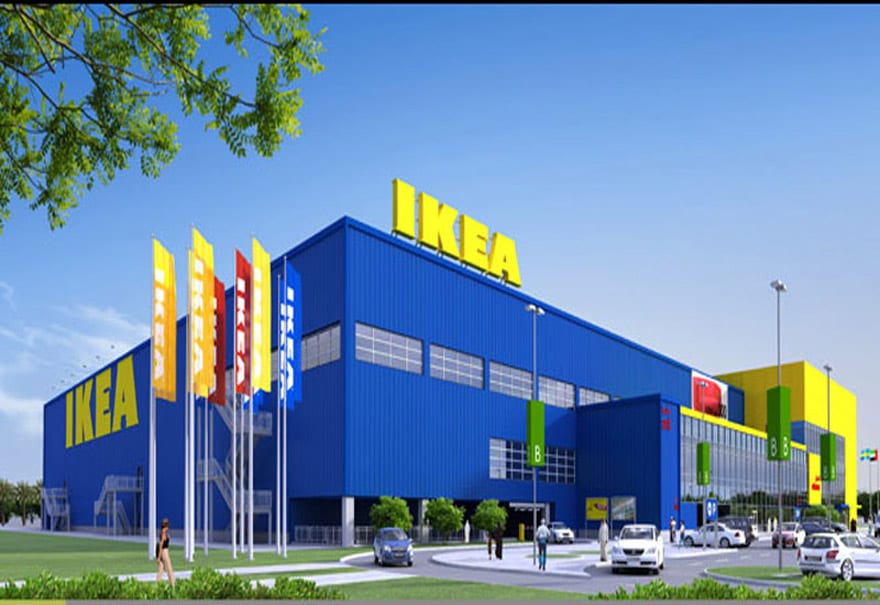 He said, during this current month, March of 2021, the President of the Republic of SerbiaAleksandar Vučić has visited the United Arab Emirates and the Kingdom of Bahrain, and talked about developing the trade exchange between theSerbian and Arabian representatives of the private sector, and to invite all types of companies to strengthen their investments in Serbia. Pointing out that the visit has strengthened the cooperation between the two sides in all fields, including the humanitarian field, where Abu Dhabi has promised to finance the constructing of a huge factory inside Serbia to produce anti-virus vaccines, including the Coronavirus, which reflects on the humanitarian solidarity in facing crisis and disasters. 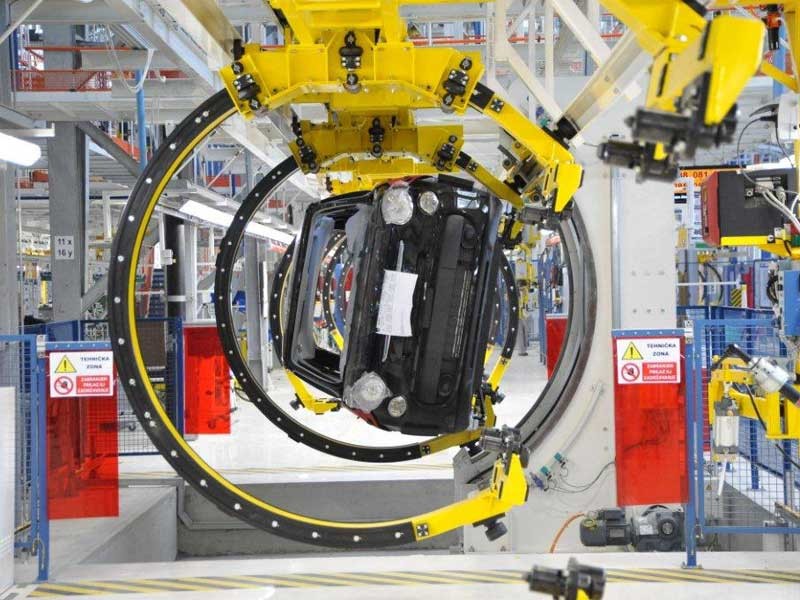 He explained that both sides discussed the efforts made to implement “Belgrade Water Front” project, and many other huge projects which are directed by companies from Emirates inside Serbia, pointing out that the success which was achieved on the level of the Serbian-Emirati economic relations extended to Serbia’s relationship with many Arab countries, like Saudi Arabia, Egypt, Kuwait, Bahrain, Qatar, Oman, and Algeria.

Vijatović indicated that there is a huge competition between the United States of America, the European Union, China and Russia to invest in Serbia, also among the G20 economies, and the rest of the strong and emerging economies. Serbia has achieved an economical growth rate of (13%), which is a number that can attract any company to invest in Serbia. Vijatović; the Charge d’Affaires at the Embassy of the Republic of Serbia in Damascus sees that the interest of Arab and Foreign companies to invest in Serbia goes back to the unique geographic location in the central and Southern Europe and in the European market, and the strategic location that Serbia has in the Balkan region.

The investment procedure in Serbia has logistic advantages, a suitable infrastructure, flexible banking environment, and the availability of the experienced man power which is ready to work, the big support presented by the government of Serbia, the high quality of manufacturing, the speed to issue building license with easement of administrative procedures, lower operating costs, lower costume fees to the point it can reach zero with other countries, and the possibility to reach 1.3 billion with consumers, stability of political and security factors, the support of the local community and local authorities and the cooperation with institutions and universities, the increasing growth in economic indicators, higher rates of consuming, importing and exporting, reforming the economy structure and the general administration, the decrease of the general government debt, the increase of the financial responsibility, reforming companies owned by the government and a comprehensive increase of the public sector’s production. Vijatović added that there are financial incentives provided by the country to new investors, like exemptions of income taxes on the companies’ profits for ten years for the investors who hire more than /100/ employee, and have an investment more than 8.5 million Euros (1 billion Serbian Dinar), in which the tax exemption will start as soon as the company starts to make profit.

The government of Serbia provides support for the transfer of construction land ownership to the investor, and the government or the local municipal can sell the construction land with a price less than the market’s prices, in order to support establishing any national investment project. In addition to salaries’ tax incentives, where the work owners don’t have the right to gain a substantialexemption from taxes paid on the net salaries of their workers from the moment of employment and for a duration more than 6 months.

He added that today, Serbia is a member in the “MiniSchengen” for Central and Southern Europe, and it’s aligned with 8 European countries and has a modern transportation network. Its economy is competitive, and its rules provide facilitations and very tempting incentives to attract the foreign investor. He indicated that Serbia takes the first place in the “FDI 2019 Europe” list on investment standards in Greenfield, and that is according to the economy size, and to continue its path towards the membership of the European Union, and it will be ready to join by the year of 2025. He also added that Serbia takes first place as the best country for investment in the world, according to the IBM Global Location Trends 2019, IBM Global Business Services. Also, the EY European Institution has revealed that Serbia has attracted enormous investments according to the 2019 Attracting Survey, and it set a high record. And it’s the only country outside the Commonwealth of the Independent countries to have a free trade agreement with the Russian Federation, and Serbia has /62/ agreements with world countries to avoid double taxationon income, capital money and properties. 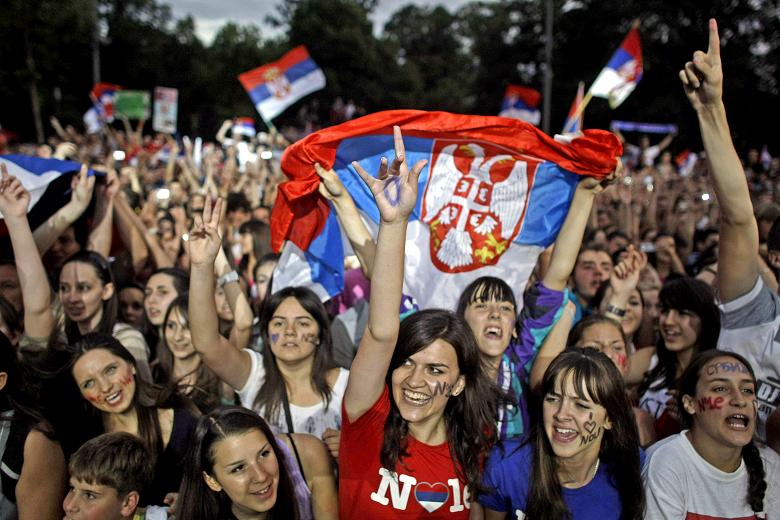 Milan Vijatović; the Charge d’Affaires at the Embassy of the Republic of Serbia in Damascus concluded that, Serbia is the perfect base for investment activities and it’s the suitable environment to all those ambitious Arab and Foreign companies who want a successful investment today and in the future.